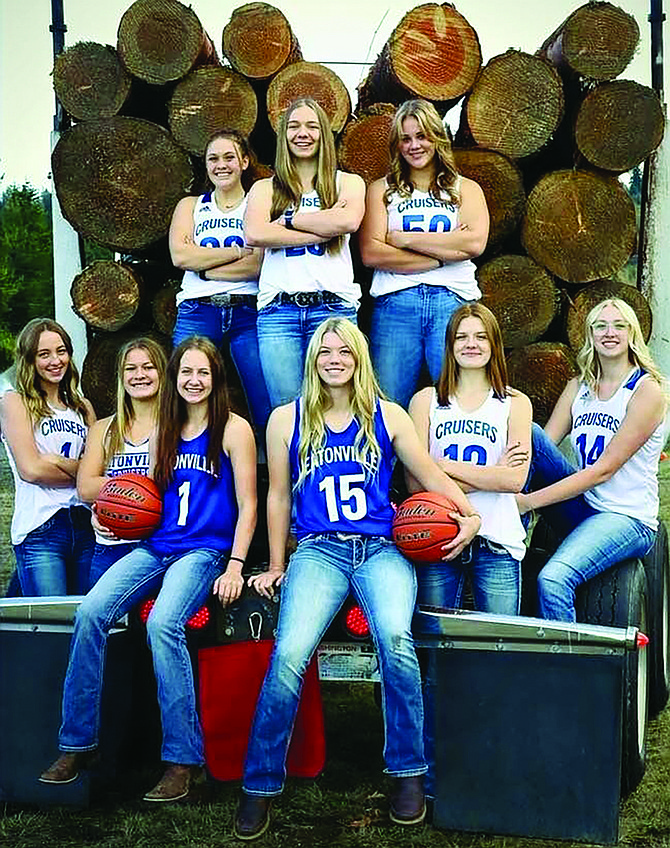 The Eatonville Lady Cruiser basketball team kept up its winning ways taking down the Timberwolves for the second time this season, this time by a score of 57-47.

The Timberwolves kept the game close in the first quarter with Eatonville leading 16-15 after the first period.

The Cruisers began to pull away in the second quarter, taking a 4-point lead into the half.

In the third, both teams matched each other bucket for bucket, and Eatonville held a 1-point lead entering the final quarter, where Bailey Andersen scored 11 points to help give the Cruisers a 57-47 victory.

The Cruisers finished up the week before Christmas by taking on their longtime rivals, the Orting Cardinals, at Rainer Connect Arena for a non-league matchup.

Eatonville grounded the Cardinals, 60-49, to keep the Cruisers’ three-game winning streak in their rivalry series perfect behind Andersen’s game-high 23 points.

It was a tight ball game through the first three quarters as each team traded the lead many times. Eatonville trailed by one at the half and then took a 1-point lead into the final period of play.

Not happy with how her team played in the first half, head coach Deanna Andersen made a few changes at halftime.

"We played OK in the first half and then made adjustments during halftime to slow down their perimeter game," she said. “We had a few girls struggling with stopping Orting's outside shooters getting their shots off, so we adjusted. Brooke Blocker and Sara Smith then started to dominate down in the paint, and we were able to get the turnaround we needed."

Eatonville's record now sits at 6-0, one of the best starts the team has had in recent years. The Cruisers will next head to Centralia to compete in the Centralia Tigers Classic tournament Thursday at Centralia High School. They will only play two games in the tournament. In their first game, the Cruisers face the Centralia Tigers at 6:30 p.m. That game will be live-streamed on the NFHS Network. Whether they win or not will determine who and when they play their second game.

After the tournament, the Lady Cruisers will head to Rochester to take on the Warriors in a non-league matchup Jan. 2 before diving into 1A Evergreen Conference play when they head to Montesano, Jan. 5.