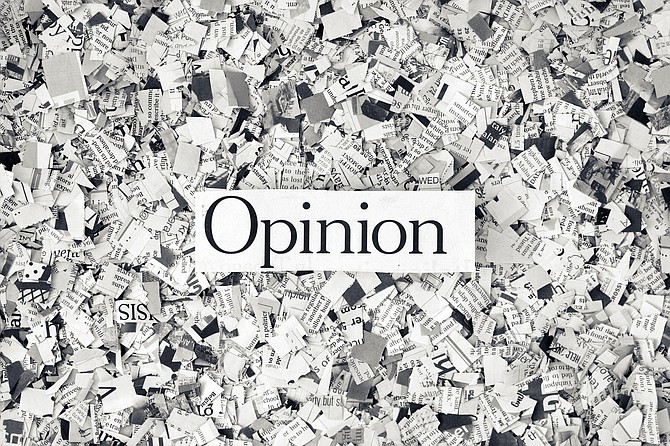 The idea of bringing the Mount Rainier Scenic Railroad to Eatonville was first presented to the Town of Eatonville a few years ago when the railroad gave a presentation to the Eatonville Town Council regarding its project, including the multiple phases that would be required to make the move possible. Over the course of years following that presentation, however, the railroad experienced setbacks that prevented the project from moving forward.

In 2021, David Baublits campaigned for Eatonville mayor on platforms that included the restimulation of the railroad’s move to Eatonville. Over the course of David’s campaign, he would begin the process of making this happen after becoming the president of the Western Forest Industries Museum (WFIM), the nonprofit organization responsible for governing the railroad. As president of WFIM, David recruited a body of individuals, including Eatonville Town Councilmember Kyle Litzenberger, with specialized skills and passions that, over the course of a year, could steer the project toward its intended goal of building the train depot and museum in Eatonville.

After eventually locating a grant application opportunity that could help WFIM’s project, WFIM turned to the Town Council for assistance in applying for and administering the grant. At roughly the same time the subject came before council for discussion, both Councilmember Litzenberger and Mayor Baublits resigned from the WFIM board of directors.

For those interested, the Town Council meetings are recorded and are available for public consumption via the town’s website. The bulk of the council discussions regarding whether the town should take the lead in the grant application were held during the Sept. 26 and Oct. 5 council meetings. A vote on the matter came during the Oct. 10 council meeting when a resolution was moved and seconded by councilmembers Bob Thomas and Emily McFadden that authorized the Town of Eatonville to administer the grant.

The Town of Eatonville operates a “strong mayor” government which, among other things, empowers the mayor to act as a tiebreaking vote in the very rare instances when a council vote results in a tie. With a 2-2 tie of the council on the resolution, Mayor Baublits only had to vote “yay” to advance WFIM’s project one step closer to realization.

All the work. All the time. The presentations and preparation. The negotiations and research. The emails. The letters. The meetings … the meetings … and the meetings. The entire culmination of relaunching the railroad project into motion was within his grasp in the form of his tiebreaking “yay” vote.

However, when called to vote on the resolution, Mayor Baublits elected to recuse himself.

He probably did this knowing full well that there was likely no legal requirement for him to do so and that there was little, if anything, opposing members of the council — myself included — could do to prevent the motion from passing. Instead, the mayor’s recusal resulted in a 2-2 tie vote and, lacking a majority vote in support of the resolution, the motion to approve the resolution failed. In what I can only presume must have been a tremendous internal conflict between his desire to see the railroad project moved forward and his obligation as an elected official to appear to govern fairly, Mayor Baublits elected to sacrifice the project for the sake of avoiding the appearance of governing in favor of a personal agenda.

Governing as an elected official is not easy. Governing can include putting a remarkable amount of work into a proposal only to have it rejected by the governing body. It comes very easy to some to criticize the decisions of elected officials, even easier for others who play social media keyboard warrior and cultivate animosity towards those who, for all intents and purposes, are simply trying to govern the best they can.

Many, however, fail to acknowledge or recognize the amount of time that goes into understanding an issue from all perspectives and the toll it can take in processing the negativity that accompanies unpopular, yet necessary, decisions. Although it does not aways result in a consensus within Eatonville’s government, I can speak with absolute certainty that your six Town of Eatonville elected officials make every effort to govern in a way that is fair and responsible, and that each is doing their very best to govern the best that they know how.

If I had a nickel for every time I’ve read “… they’re just in it to line their pockets,” or “… they’re just doing it to get what they want,” I’d have just enough nickels to take my daughter to the Roxy, my son to Malibu Yogurt, or my wife to dinner as apologies for missing another soccer game, baseball game or date night as the result of studying for and/or attending another town meeting.

Should you ever need an example that reflects the simple desire to govern in the best interests of the Town of Eatonville, bookmark the actions taken by Councilmember Litzenberger and Mayor Baublits when they surrendered their votes on this resolution. You will likely never find a more shining example of governing with integrity and without personal interest.

Participate in your government. Attend the meetings. Speak and be heard. Email or call your elected officials.

It’s a pleasure to serve.